As a speaker at the Regensburg Personnel Forum 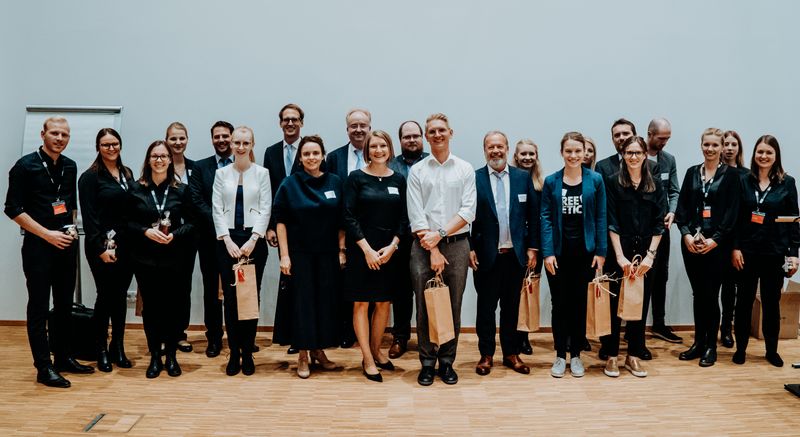 Speaker on the topic of digtialization in the human resources sector

On Octo­ber 26, 2018, the Regens­burg Per­son­nel Forum took place for the first time in the heart of Bava­ria, in the new­ly ope­ned ‘mari­na­fo­rum’. With more than 150 guests, the kick-off event was a com­ple­te suc­cess! I was invi­ted to this event to speak as a spea­k­er on the topic of “Digi­tiza­ti­on and HR ” .

Digitization offers HR the chance to reinvent itself

At 3:00 p.m.I star­ted my pre­sen­ta­ti­on to mana­ging direc­tors and HR mana­gers on the topic “Digi­tiza­ti­on offers HR the chan­ce to reinvent its­elf” . In human resour­ces in par­ti­cu­lar, the neces­sa­ry struc­tures must be crea­ted in order not only to react pas­si­ve­ly to trends in the future, but also to reco­gni­ze them at an ear­ly stage and imple­ment them in a way that is appro­pria­te for the tar­get group.

The offi­ci­al part was roun­ded off with a key­note by Frank Eilers on the sub­ject of the VUCA world. If you haven’t seen him live yet, you should defi­ni­te­ly catch up. Rare­ly have I laug­hed so much at a key note and lear­ned so many new things at the same time.

High effort for the personnel department The Human Resources department plays a special role within the company as the interface between management, specialist departments and employees. However, for many years, the HR office was considered a purely administrative... 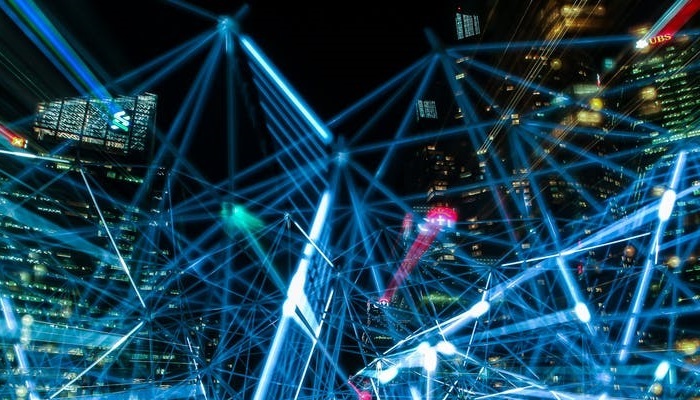 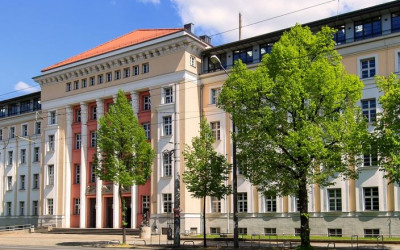 Guest at the HR Innovation Day 2018 in Leipzig

On June 2nd, 2018 I was a guest in Leipzig to find out about the latest HR trends. The motto of this year's HR Innovation Day was once again innovations in HR work. In addition to exciting keynotes on the subject of artificial intelligence and people analytics, the...